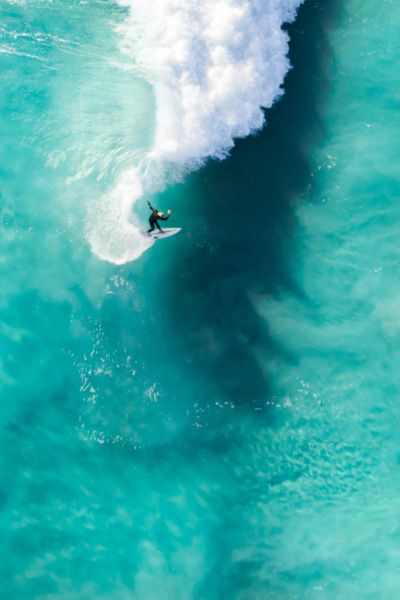 What is Australia known for?

There are many reasons why Australia should be on your bucket list – from its cultural wealth and stunning beaches to the remote adventures in the Outback.

Australia also has one of the most urbanized populations in the world, with the majority living in cities and coastal areas, and is one of the world’s most heavily populated countries.

Australia is world famous for its natural wonders and vast expanses of beaches, deserts, bushland, and outback.

Australia occupies a considerable landmass of 7.6 million square kilometers, making it the sixth largest country in the world.

This continent is the largest island of Oceania and a place with many natural and artificial attractions.

Among the most famous sites in Australia, is the Sydney Opera House, and Sydney Harbour Bridge.

These are part of Australia’s national heritage, along with other prominent sites in the country.

Sydney is the picturesque city of Australia. Read more on how to visit Sydney on a budget here.

Australia has many famous beaches including Bondi Beach, one of the world’s most famous beaches and most visited tourist spots, for it’s deep blue waters and gorgeous rocks.

The iconic Australian beaches are one of the top things Australia is known for.

A large part of Australia’s entire coastline includes islands with beautiful white beaches and long stretches of sand that attract people from all over the world.

From Bondi Beach in Sydney to Catseye Beach on Hamilton Island, The Sunshine Coast, The Great Ocean Road, the Whitsunday Islands to the Gold Coast, Australia has beaches for all tastes and travellers.

While there are many beaches in and around Australia where most people can swim safely, there are certain areas of the country known for crocodile and shark-infested waters.

Australia is the perfect place to sunbathe on incredible beaches, dive on the Great Barrier Reef and experience wildlife.

Along the coast, explore vast islands, ancient forests and the natural wonder of the Great Barrier Reef.

Tasmania is a 150 miles away island nation off the coast of Australia, famous for its Tasmanian devils but also has the cleanest air in the world.

Take a deep breath of cool, clear air and explore the many beautiful places such as Freycinet National Park and Cradle Mountain.

Australia is known to have the largest variety of marsupials in the world. Australia has over 400 species of mammals, of which 140 are marsupials.

There are over 250 marsupial species which mostly only exist in Australia, New Zealand, and surrounding islands.

To safely see some of these Australian Animals, visit the Australian Zoo and Wildlife Park, which houses 55 different indigenous species, kangaroos and wallabies.

Kangaroos roam the grassy bush beaches along the Australian coast or jump into the red sand of the iconic Australian outback plains.

Australia’s birdlife is abundant and endearing, to say the least in bushes and cities.

Australia is also home to the world’s only egg-laying mammals, the amazing echidna, and the strange duck-billed or platypus.

Bats and dingoes are the only placental mammals that can reach Australia alone. Australia is a mega diversified country and is home to a large number of plant and animal species.

The thought has been that over the period of European colonisation around 20 mammals, 20 birds, and 70 species of flowering plants are thought to have gone extinct.

It is famous for its large alligators, but there are also many deadly snake species. Koalas, kangaroos, and wombats are among the most popular animals in the world.

Australia is home to numerous venomous species including, spiders, scorpions, octopuses, jellyfish, stonefish, and stingrays. There are both venomous and non-venomous snake species in Australia.

There are over 140 species of snakes in Australia, 32 of which are sea snakes. Australia has 21 of the 25 deadliest snakes in the world and two species of crocodiles.

There are over 700 lizard species only in Australia, more than in any other country in the world.

Red kangaroos are the largest marsupials and the largest bouncing animals in the world and are one of the top things Australia is known for.

Red kangaroos are classed as the least of concern. The red marsupial (Macropus rufus) also known as a red giant kangaroo is the largest land mammal native to Australia.

The great fur seal is the fourth-oldest seal species in the world and the most protected animal in Australia.

Dingos are only found in Australia and Tasmania, but they live throughout the outback of the country.

Koalas live in eucalyptus forests along Australia’s east coast. Koalas can eat up to a kilogram of leaves a day, making them smell of eucalyptus trees, which are widespread in the east of the country.

Aboriginal and Torres Strait Islanders have inhabited Australia for over 60,000 years. There are close to 650,000 indigenous peoples in Australia today- about 28% of the national population.

The Northern Territory is the ideal spot to see the freshwater crocodile.

Freshwater Crocodiles are only located in northern Australia, residing in lagoons, billabongs, and rivers, far from the coast.

Australia is famously one of the top surfing destinations in the world and many surfers flock to Australia to take advantage of the best waves.

From Bells Beach on the Great Ocean Road in Victoria, Byron Bay in New South Wales and Noosa Main Beach in Queensland, to the surf brands Billabong, Quicksilver and Rip Curl (founded in Torquay, Victoria), it is fair to say that Australia and surfing are synonymous.

The famous Outback of Australia is hugely different to the coastal cities and is one of the top things Australia is known for.

The wide-open desert plains are scantly populated and with the natural environment being unaffected, the desert and outback have been a fascination for both Australians and international travellers.

The Outback is a huge part of Australian history, heritage and folklore, with indigenous Australians having lived in the Outback for over 50,000 years.

One of the most important components of this multicultural nation is its first people, who represent some of the oldest existing cultures in the world.

Victoria and New South Wales are the most populous states, and the second largest land area is Western Australia.

Australia is one of the most urbanized countries in the world and its most famous attractions are its major cities Sydney, Melbourne, Brisbane, and Perth.

Arguably, Australia is most famous for its beaches, and if you love them, you’ll find one near you.

The pristine beaches, endless blue horizons, and diverse culture are all perfect reasons to add Australia to your travel bucket list. 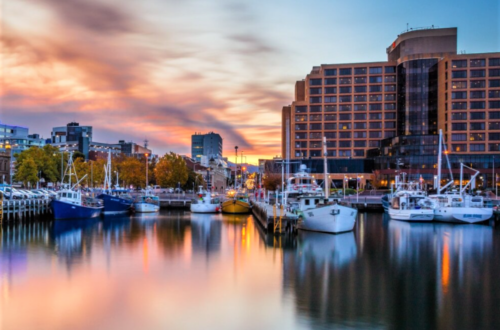 5 Entertaining Things To Do In Hobart, Tasmania 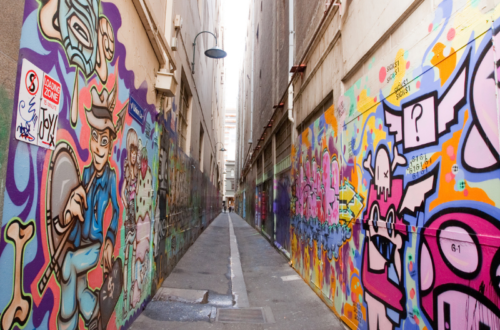 8 Best Reasons To Discover The Art Culture Of Australia 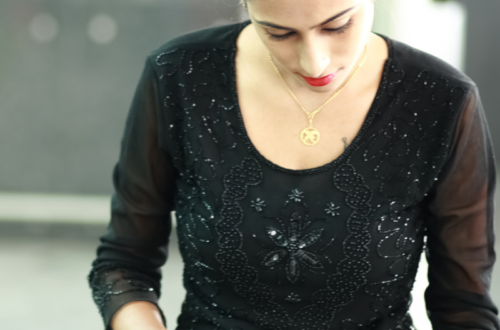 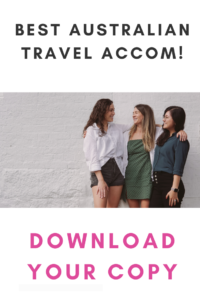 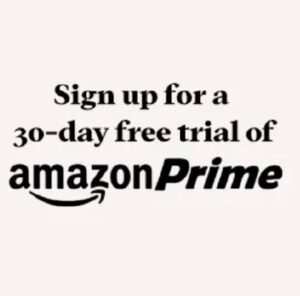