This post may contain affiliate links, where I earn from purchases at no extra cost to you. Thank you!

A recent trip to Far North QLD prompted the question: Are Australian beaches that safe to swim in?  Signs such as the below are common, but should you avoid these spectacular beaches at all costs? To assist travellers new to Australia, here are the top 8 Most swimmable beaches in Australia.

Is it even safe to swim in Australia? Yes it totally is, but it’s best to do some research before deciding where to take your next dip.

Here are 8 Most swimmable beaches in Australia, as a starting travel guide for your trip.

There are thousands of beaches in Australia, from beaches on the Sunshine Coast to Cable Beach Resort, Broome, North West, WA. How do we know what the safest beach is in Australia, or where has the clearest water in Australia?

If you’re keen to know some insider tips while avoiding riptides/large marine life, read on.

One of the calmest beaches in Byron Bay is the main beach along Lawson Street from the top of town, heading east towards the Light House, is popular for families and holidayers, for a leisurely swim close to the centre of town.

One of the best beaches in NSW, the waves here are smaller than the crowded nearby surf spots, The Wreck and The Pass, and wild Tallows beach, on the alternate side of the Light House.

Clear, blue/green water and a slow decline from shallow to the deep, The Bay in Rosebud is a popular spot for families and sun bakers in search of an alternative to the peninsula surf spots in Victoria.   Low risk of sharks coming in to this serene and shallow area.

The rock and mountain landscape and the long tides connecting to the river mouth of tidal river, are the perfect location for the nearby (and high in demand) camp ground.

Sometimes serene, sometimes choppy, there is no strong undertow and this bay is the calmer option compared to the equally stunning, but less safe nearby beach spots.

Trent Dalton is one of Australia’s most exciting new writers. His new book ‘All Our Shimmering Skies‘ will be available from September 2020:

Surrounded by pandanus palms, Rainbow Bay possesses shimmering white sand and sparkling blue water. Situated on the Gold Coast, this beach faces north, is sheltered, and has Surf Lifesavers patrolling the beach, making it perfect for swimming year round.

But if you are venturing further north, glittering along the top end of the Western Australia beaches, is Cable beach, mostly calm and flagged with lifesavers at certain locations.

The white sand near the red rocks is a spectacular sight for any one travelling far north.

Related Post: 15 SECRET BEACHES IN AUSTRALIA (YOU MUST VISIT)

One of the best beaches in Sydney, Shelly Beach is a protected reserve with calm, shallow water, with plenty of marine life to observe.  This beach is perfect for scuba diving and is accessible by the ferry ride from Circular Quay to Manly.

Known in Glenelg, Adelaide as The Bay, and situated on the shore of Holdfast Bay in Gulf St Vincent.

Glenelg beach has a long-reaching jetty, cafes along a sandy coastal stretch and clean/safe water which are ideal for swimming. The Bay has surf lifesavers from December to April on weekdays and from November through to April on weekends.

Situated on the north-west coast of Tasmania, between hinterland and Bass Strait, Boat Harbour Beach is home to some of the cleanest air and water on Earth, the semi-circular sandy beach has long been a favourite holiday secret for local Tasmanians.

The beach is home to the Boat Harbour Surf Life Saving Club, whose lifesaving members patrol throughout the summer months.

You may ask how many beaches are in Australia are calm and swimmable? Surely out of the thousands of beaches there are alot of calm beaches along the Australian coastlines?

This is of course, only a starting point as a travel guide of the long list of glittering shores in Australia.

The main reason some tourists get in to trouble in unexpected rips or worse, is due to lack of research or understanding of the beach conditions before heading into unchartered water.

Always research an unknown beach and ask the locals if possible- they know better than anyone the history and realities of their beaches.

If you enjoyed this post and learned some new tips, pin the image below to help other travellers on their next overseas travel adventure! 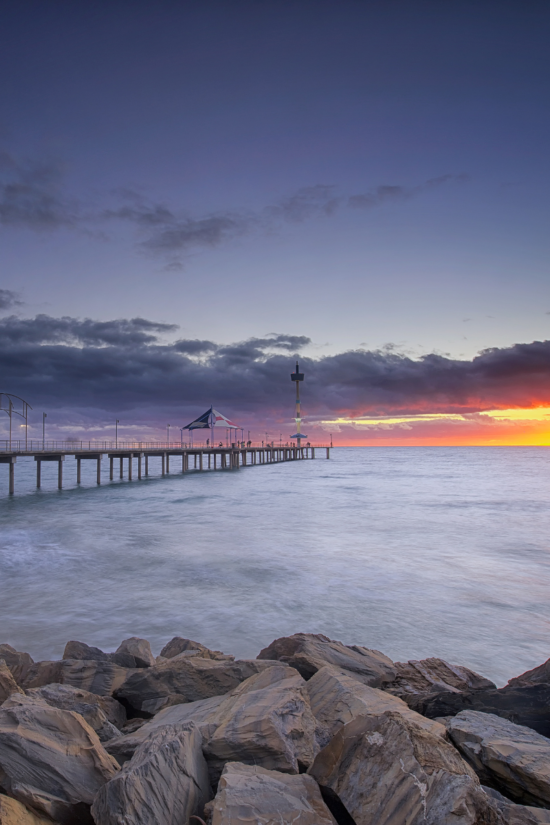 Best Tips For The Adelaide To Melbourne Drive 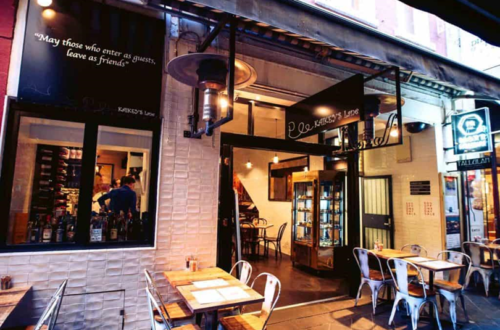 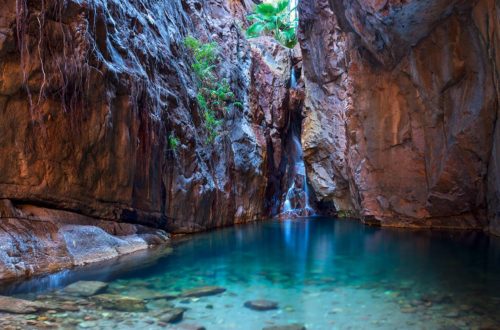 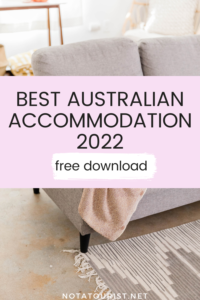